As B2B marketers we’re often faced with uncertainty in deciding which content to create. We operate in a sector where budgets and attention spans are limited, and where the issues and formats that resonate best with readers change frequently. When dealing with the factor of uncertainty, I like to consider the work of one of the most original thinkers in modern economics and philosophy, Nassim Nicholas Taleb.

Mr Taleb, a former options trader and risk analyst, has focused much of his writing around the problem of uncertainty. He is famous for a number of prominent theories, such as Black Swan theory (analysis of major, unforeseen events which can only be rationalised in retrospect), Antifragility (that systems that overcome negative impact become inherently stronger) and skin in the game (that you should only value the opinions, advice and/or decision making capabilities of those that are exposed to its potential downside, not only the upside). He discussed these theories, and how they tie together, during a recent talk at Google.

It’s one of his lesser known theories, however, I’d like to talk about in this blog, and consider how its application to B2B content marketing can help you to make uncertainty your opportunity by building an attention-grabbing content development strategy while keeping your risk balanced.

Relating his concept of anti-fragility back to the works of the Greek philosopher Seneca, Taleb developed the concept of a ‘barbell strategy’. In essence, it conveys the idea that when making a decision, most people will navigate risk and reward by aiming for the middle ground and, consequently, take on little of either. Taleb argues, however, that greater anti-fragility can be achieved by aiming to capture the two extremes – ultra-safe and risky – in order to balance each other out.

Taleb exemplifies this theory in the world of investing. People find low risk assets boring, and are scared by some of the riskier assets, so choose the standard, medium-return options; a strategy which by nature places a limit on returns. Instead, he advocates a 90:10 split between these two extremes to find a comfortable balance. While the 90% is clearly defined in terms of both upside and downside, the remaining 10% benefits from having the sky as its only limit.

Taleb also says that this theory can be applied to other areas of life, and indeed he encourages us to apply it more widely. By avoiding the humdrum, we can capture the stability of one extreme and the excitement of another, without bearing the risk of ruin or limiting our potential.

In the world of B2B, most content carefully toes the line. It stays in relatively safe territory, tied to the themes, narratives and formats that are typically expected in the industry. A glance across many company websites reveals the same tired ideas being played out with very little attempt at differentiation. The result? They’re predictable and repetitive. They fail to stand out and provoke a reaction.

Barbell theory, on the other hand, invites us to take risks. It compels us to review the way we create content and to separate the expected, bog-standard content assets from the content ideas that demand attention and divide opinion.

Taking risks with your content can be daunting. What if the content you produce is so entirely out-of-whack with the market that prospective readers discard it as irrelevant or unsuitable? A content strategy built on risky content could lead to ruin if it doesn’t chime with the audience you’re seeking to attract.

A barbell content strategy knows how to use risk to its advantage. It allocates 90% of its efforts to the content that your prospects would expect from you – product brochures, how-to guides, technical whitepapers, etc., and then allocates 10% towards the unexpected. Think, for example, of a light-hearted or satirical YouTube series taking aim at some of the topics your competitors would treat in more sober terms. Surely a respectable B2B company doesn’t spend its marketing budget on that?

Well, you can. If it’s carefully and thoughtfully positioned within your content mix, you can be (almost) as risky as you like. Maybe it’ll bomb. Maybe the viewers’ comments will tell you to ‘stick to your knitting’. Or maybe, your audience will laugh and even subscribe. Maybe, even, new prospects who have never had any connection with your brand will see it and remember your name.

Whatever happens, you have the security of knowing that your content is reinforced with the ‘safer’ assets that’ll show prospects your marketing team hasn’t totally lost the plot. Combined, these two forces can combine to create an anti-fragile content strategy that helps you to serve your readers’ needs while making sure you stand out from the pack. 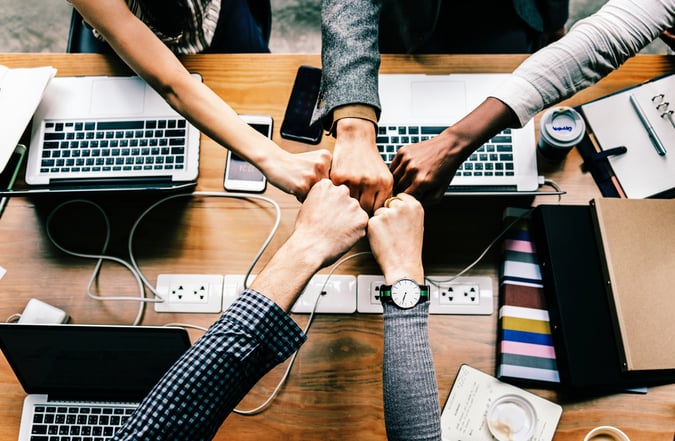 How to do better marketing in 2019

With 2018 drawing to a close and end-of-year analysis in full swing, all businesses looking to scale in 2019 will be thinking about how they can improve their marketing. Simply searching for ‘marketing tips’ on Google, however, is like trying... 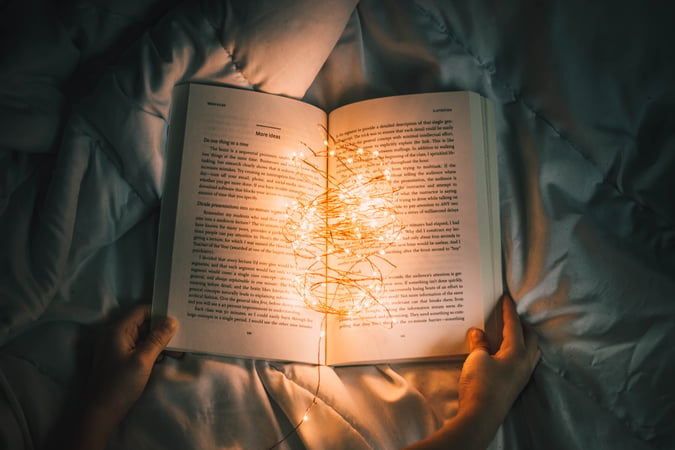 B2B content lives within a dangerous world. A world filled with monstrous jargon, hyperbole and rhetorical nonsense. However, there are areas within that world that thrive. Areas full of lush landscapes and in-demand riches. Those areas are... 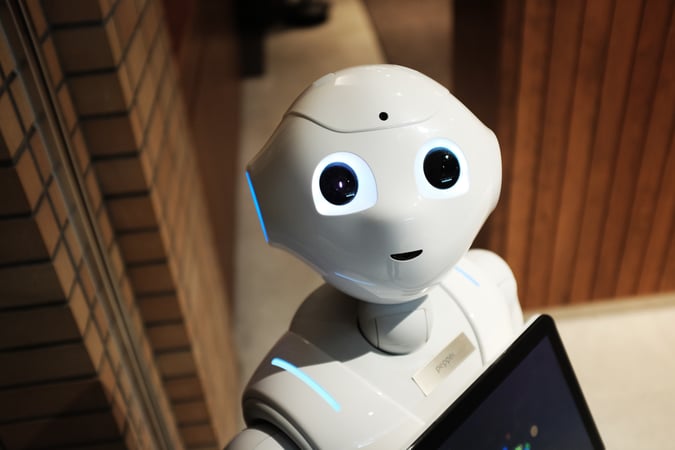 The battle of Inbound: FBI tackle the future of marketing

Modern marketing is a constantly evolving entity that must adapt to business demands, customer expectations and the continually powerful tools at our disposal. The future of marketing is, therefore, a tough topic to tackle. 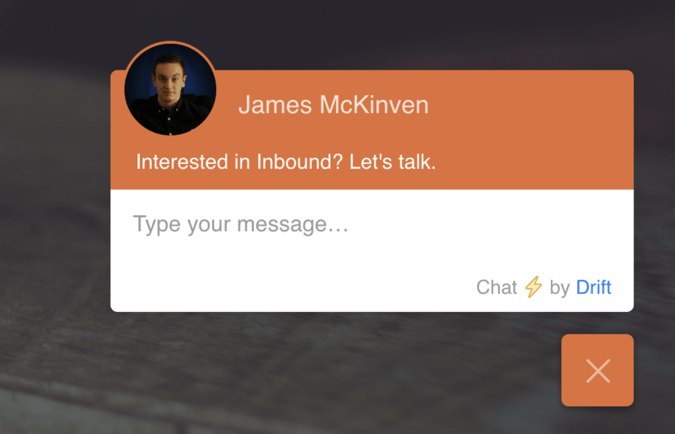 The best B2B marketing tools to help you get results

The right tools can take your marketing performance to the next level. That includes increasing engagement, lead acquisition, customer relationships and analytics. Here are a few of the best tools around that will help drive B2B marketing success.

First Base Inbound is a leading London-based inbound marketing agency, focused on helping fast-growing technology brands scale. Whether you’re just starting out or looking scale your existing business, we help you build the solid foundations for success.

© 2018 First Base Inbound All rights reserved